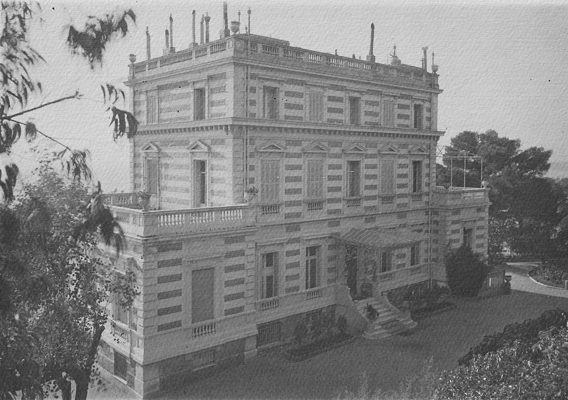 The history of Cap d’Ail is remarkable: an untouched coastal fringe of the rural commune of La Turbie until the 1880s, the area would experience extraordinary development over the course of a few decades, transforming into a popular seaside destination, with sumptuous buildings served by a railway station and a horse-drawn carriage! 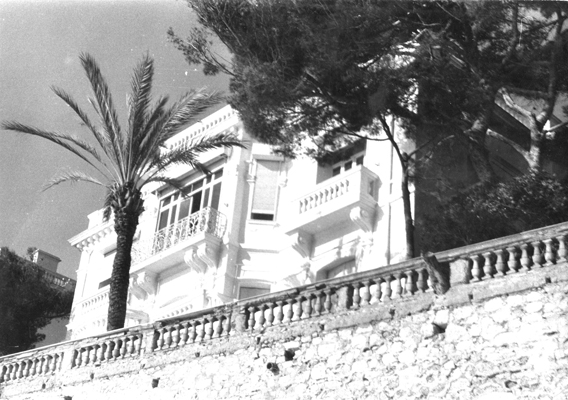 Alongside the major construction projects in the neighbouring Principality, which was flourishing, the tourist craze would generate a productive local economy: shops, artisans’ studios, hotels, restaurants, bars, a pigeon shooting range; and dairies, electrical plants, a gas works, and large-scale laundry services... The working-class population would concentrate in modest housing on the steep streets of the Les Salines and Saint-Antoine districts, to the east and north of the holiday resort.

In 1908, Cap d’Ail was established as a commune by a decree published in the Official Journal of 31 December 1908. Public services were set up: a police station to maintain order in an area which was still isolated, a Post and Telegraph Office, a procurement contract was launched to build a City Hall, a schoolroom for boys was established, quickly divided in two to provide a schoolroom for girls as well... The town was born. 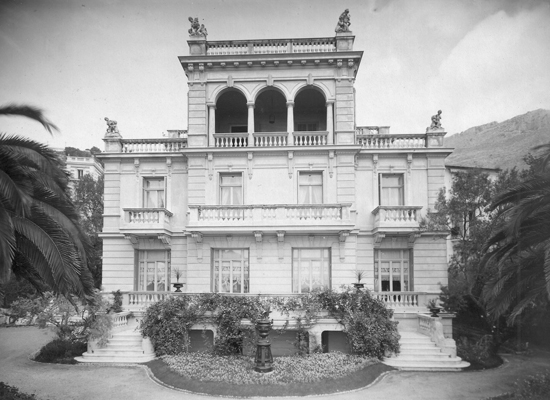