An artist whose dedication knew no limits, Ramiro Arrue was humble and tireless in his portrayal of the Basque Country, using a figurative style mixed with some of the pictorial techniques of the avant-garde artists he encountered during his studies in Paris.

His compositions are in reality architectural creations which guide the viewer’s eye and draw us into the heart of a silent universe of inanimate but domesticated landscapes, of characters who are active, but whose gaze is absent...

He emanates a serenity tinged with mystery where movement is ennobled, where the skies seem more alive than the people, where the Rhune mountain, which makes an appearance in work after work, is a benevolent presence. 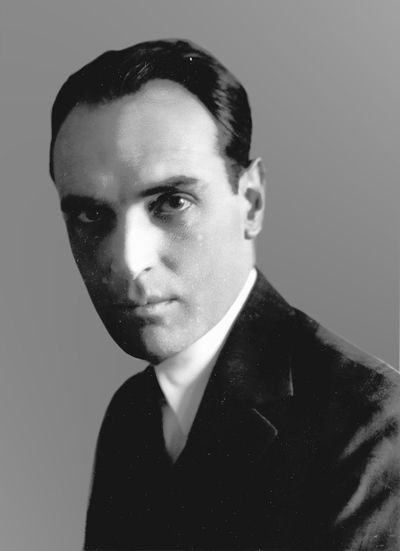 1892 Born on 20 May, in Abondo (Spain)
1907-1917 Studies art in Paris
1917 Sets up studio in Ciboure, opposite Saint-Jean-de-Luz
1923 Basque Museum founded in Bayonne
Participates in the “Les neuf” group
1925 Gold medal at the Exposition Internationale des Arts Decoratifs in Paris
Honorary Member of The Faculty of Arts in London
1926 Illustrations for Le Mariage Basque (Francis Jammes)
1927 Illustrations for Ramuntcho (Pierre Loti) ­­
1928 Travelled to Latin America
1929 Married Suzanne Blanché
1943 Spent one month in Saint-Jean-Pied-de-Port prison following an identity check
1965 First prize at the Saint-Sébastien exhibition
1971 Died on 3 April in Saint-Jean-de-Luz